Welcome to the
Sunshine Reggae & Ska

Join our reggae and Ska team of Tippa Irie and Chris Dunne who will work their way through not only the classics but some less know reggae, rock steady and Ska classics.
Go to Home Other Channels 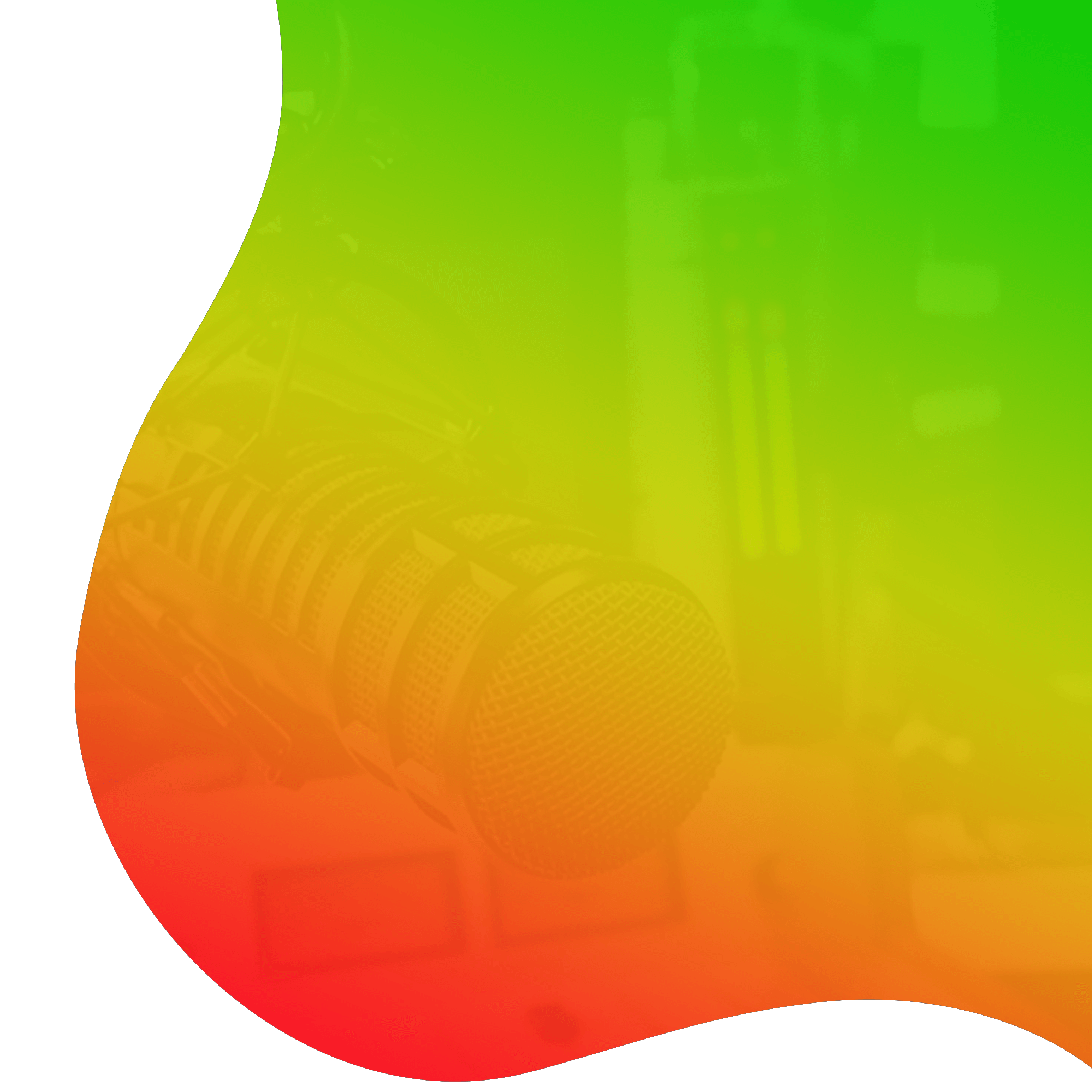 The difference between ska and reggae is subtle and nuanced, mostly involving tempo and rhythm: Reggae is slower and more laid-back, while ska is a bit punchier. Indeed, reggae evolved from ska, and the story of how both of these musical styles originated in Jamaica is quite interesting.
Ska evolved in the 1960s from traditional Jamaican and pan-Caribbean genres, like mento and calypso, combined with the dramatic new influences of North American rhythm and blues, jazz, and early rock ’n’ roll. Early ska was fundamentally dancing music, and featured fast, upbeat songs in a 4/4 time signature with heavy syncopation — an emphasis on the second and fourth beats of a measure, known as the backbeat — as well as a guitar or piano line hitting the offbeat. The rhythm produced an offbeat strike known as the “skank.” Ska bands tended to feature horn sections, and harmony singers were common, though the songs revolved around a lead singer’s solos, with a comparable structure to the soul music that was popular in the United States at the time.

Rocksteady to Reggae
Reggae didn’t come about until the late 1960s, but it’s important to note the oft-forgotten genre that evolved in between ska and reggae: Rocksteady. Rocksteady, popular from 1966 to 1968, saw bands slowing down song tempos and amping up booming backbeat basslines and one-drop drumlines while laying the guitar down loudly on the offbeats. Vocal harmony groups became increasingly important, with many songs being sung entirely in three-part (or more) harmony.

From there, reggae evolved. With reggae, the tempo slowed down even further, and all of the elements that are instantly recognizable as fundamental pieces of Jamaican music became prominent: The syncopated bass line and the one-drop drum hit became louder, and that syncopation drove the sound of the band.

The skanking guitar also increased in prominence. The horn lines, instead of following the guitar, were featured in designated spots and stayed quiet in others. Melodies were mostly delivered by a single lead singer, with harmony singers providing secondary vocal lines.

Lyrics also changed quite a bit. Ska and rocksteady songs were fun, upbeat dance-friendly numbers about love and other lighthearted pursuits. Though there are certainly plenty of songs with these themes throughout reggae, reggae artists also wrote songs about politics, poverty, and religion. Reggae gained favor at the same time that Bob Marley converted to Rastafarianism and began the trend of talking about spirituality in lyrics.

Ska and reggae are extensions of the same branch of the world music tree. Ska came first. Its lighter tempo made for fast dancing. By contrast, the uniquely Jamaican elements that characterize reggae are less heavily emphasized, though they do exist. Ska is a sort of proto- The moral of this story is that you should be listening to more ska and reggae to truly begin to understand the differences, and similarities, between these two influential styles of Jamaican music.
reggae, but it was also a major musical revolution unto itself. The difference between ska and earlier Jamaican mento music was far more dramatic than the difference between ska and reggae. 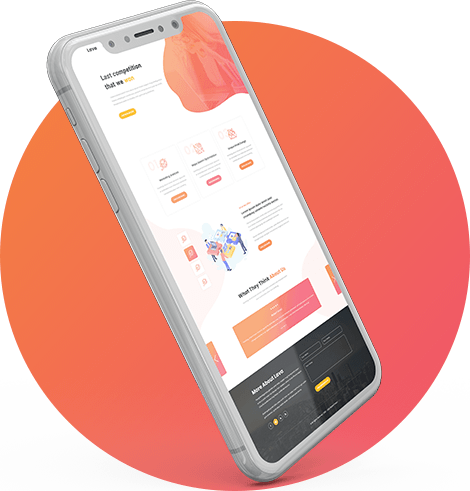 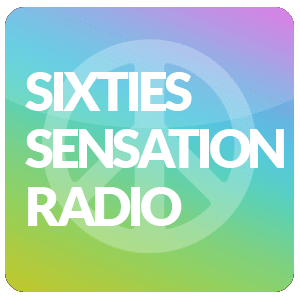 Nothing but the very best music, none stop hits and memories from the swinging sixties. 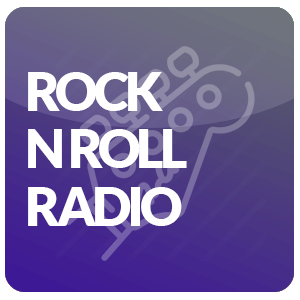 Playing you classic Rock N Roll music from across the decades. 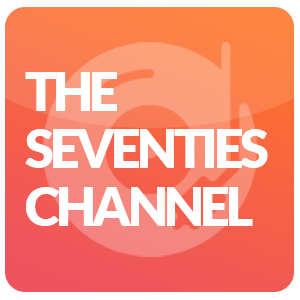 Nothing but the 70’s playing you all the hits on one channel. 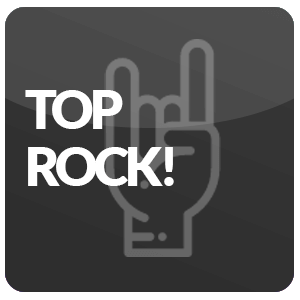 The very best in Classic and modern Rock music. 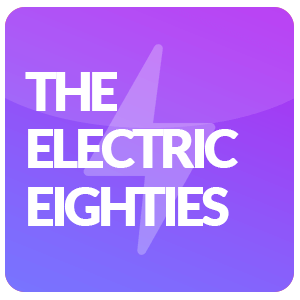 This is the era that music would never sound the same again.

sunshine music and ideal for the winter ‘Caribbean Season” 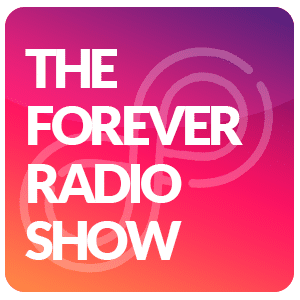 The very best of Britpop featuring all the iconic bands of the era. 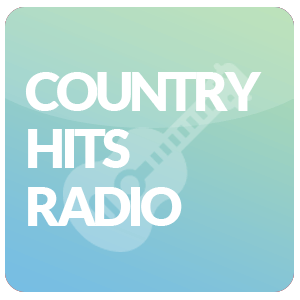 One of the world’s biggest music catalogues of classic and modern country music. 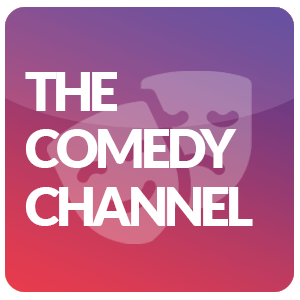 Classic comedy from our huge library of over 2500 comedy shows and clips. 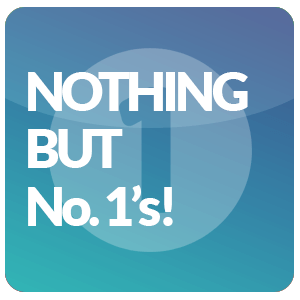 Nothing but Number 1's

UK number one hits but also the Billboard 100. Every song a classic. 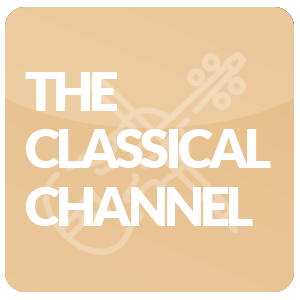 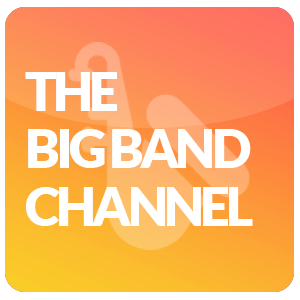 8 decades, of the best Big Band and Swing. 'It has never sounded so good'. 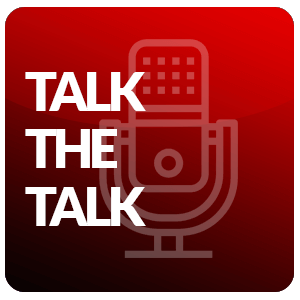 Audio books and interviews, including 'Book of the week' 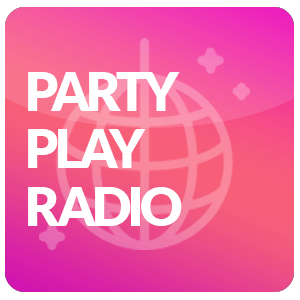 A none-stop mix of the very best party and feel good music.

Radio Waves can ‘Mix and Match’ a selection of the above channels into your own super channel with each genre introduced by one of our professional presenters.